It's hard to believe that we've been in Columbus for nearly a year now. We really started focusing on making it our new city about this time last year. It has been fun finding new places to explore. Chris selected a movie while I found a strawberry festival for us to enjoy. 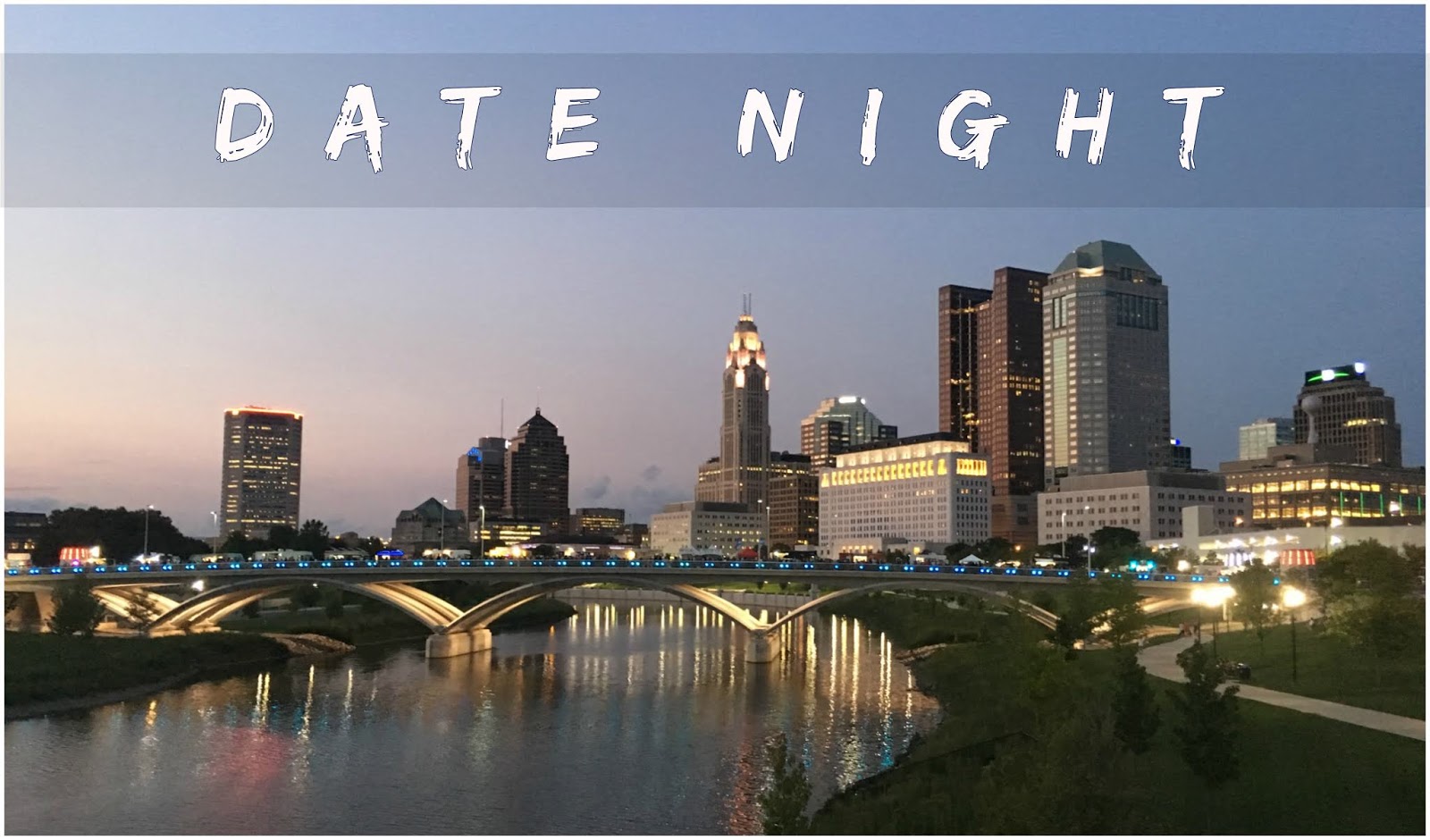 It was the 25th anniversary of the movie Scarface this year. I'd never seen the classic film so we made our way to Marcus Crosswoods Theater for the event. We were excited to see it together. There was also supposed to be a recorded Q&A with various cast members played after the show, but for some reason that never happened. It was fun to watch it together despite a milk dud pulling out a crown on one of my molars during the previews. Fortunately (or maybe rather unfortunately), it isn't the first time this has happened so I took it in stride...at least until the movie ended! 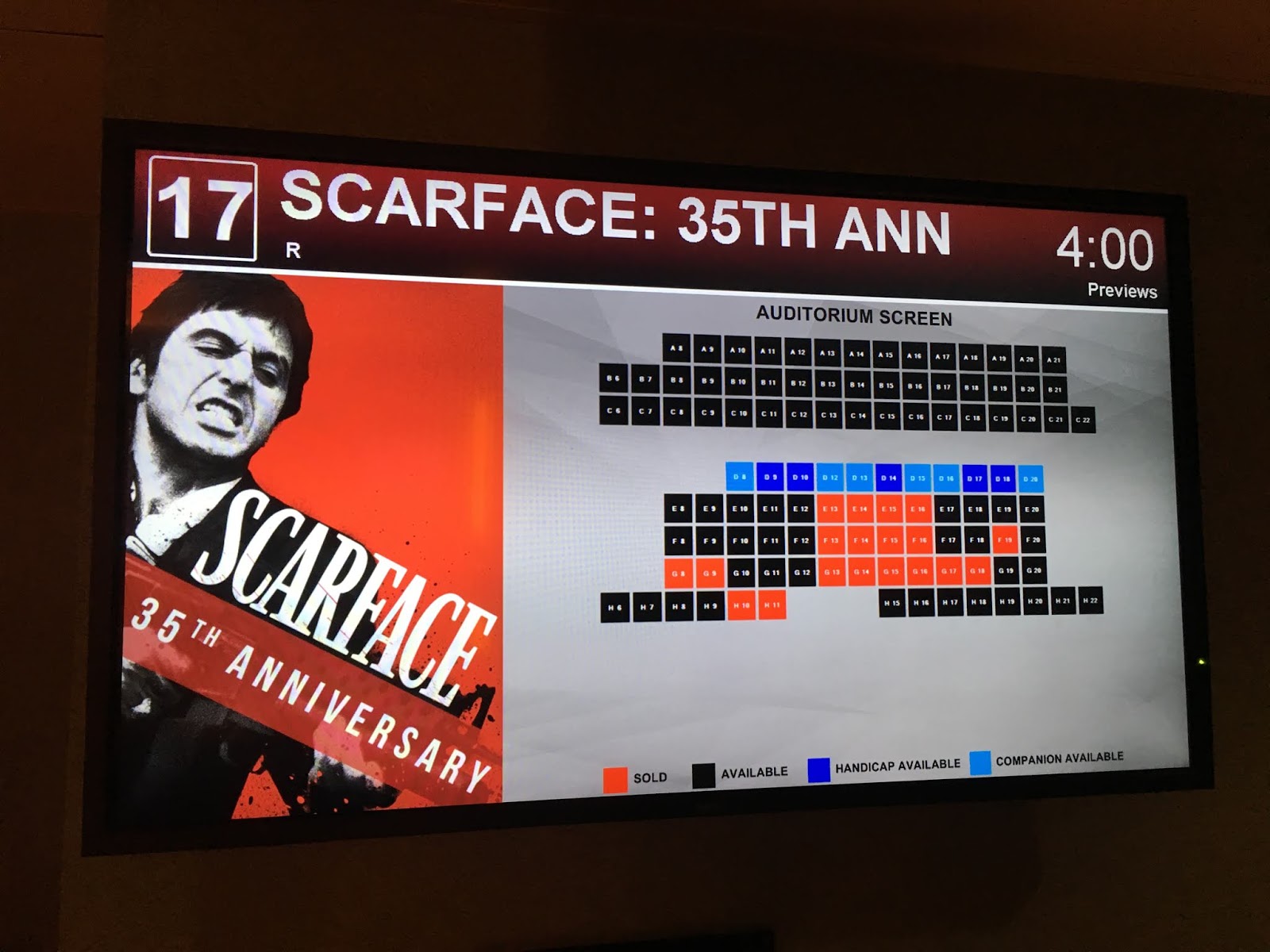 To be honest, the strawberry festival was a last minute find via facebook. It was a fairly small festival, but packed a big punch with its desserts. They were so tasty that's really all it took to call the day a win. Sometimes the most fun things are the spontaneous ones! 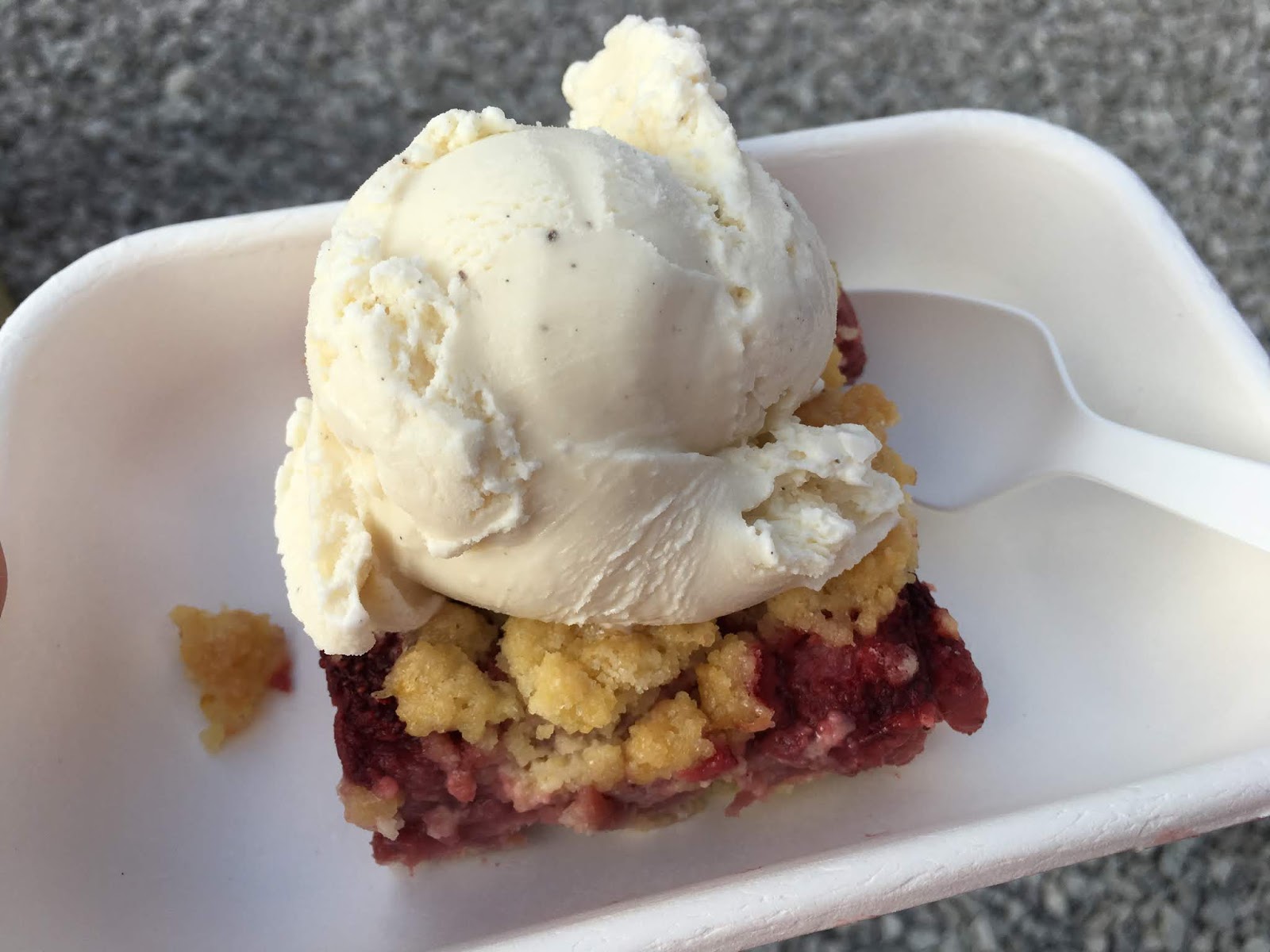 Do you enjoy the traditional dinner and a movie date night? Why or why not?

If you missed part 1, check it out here. 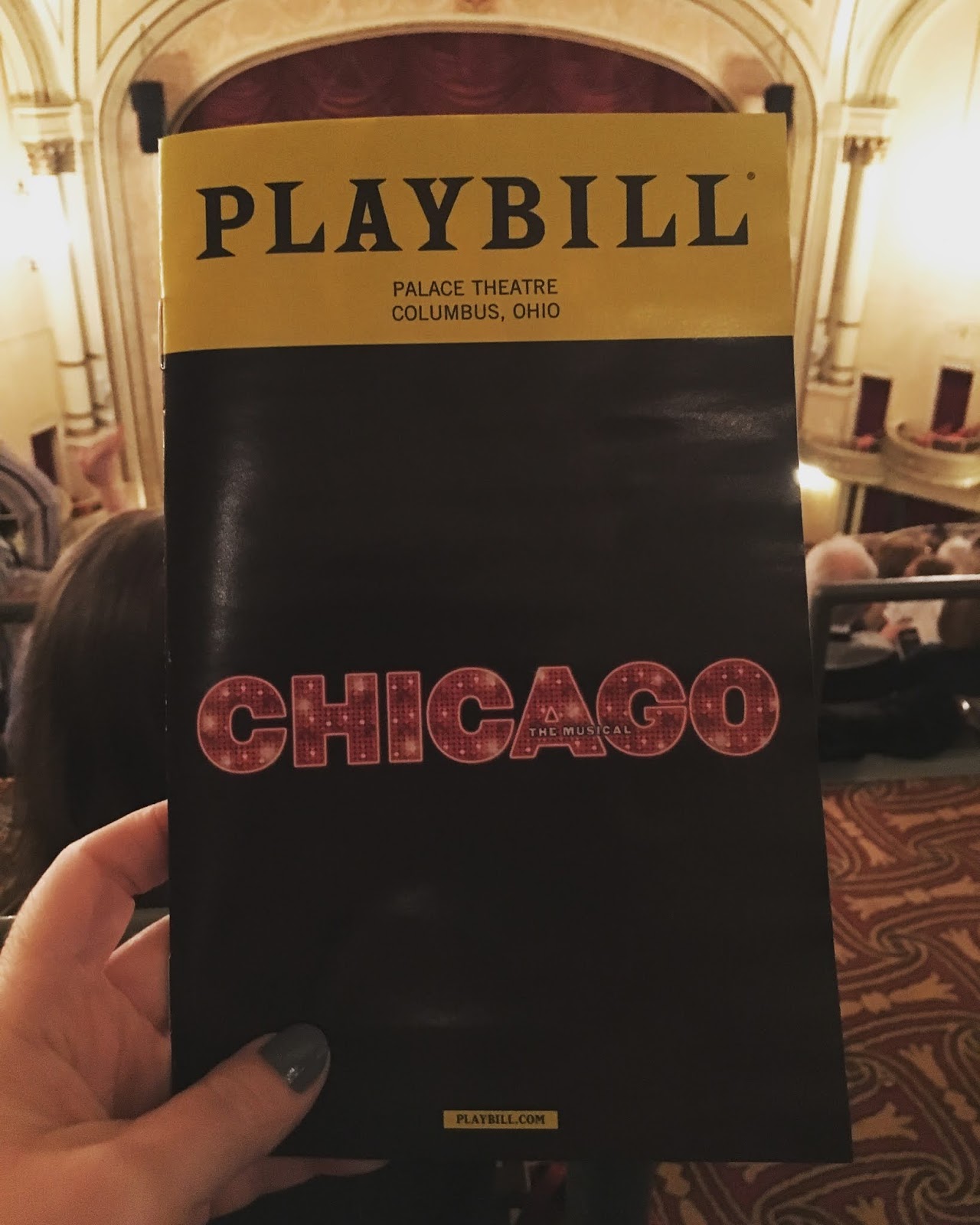 After we got settled into the new year, we had our next show on the docket - Chicago. Ironically, Chicago was one of the first Broadway shows I saw after moving to NYC. On Broadway, I didn't like the way it was set, but the music never disappoints. The same applied to the Columbus performance. In fact, this particular performance was extra special because Ohio State's own Eddie George played Mr. Razzle Dazzle himself. The crowd was really loving that! 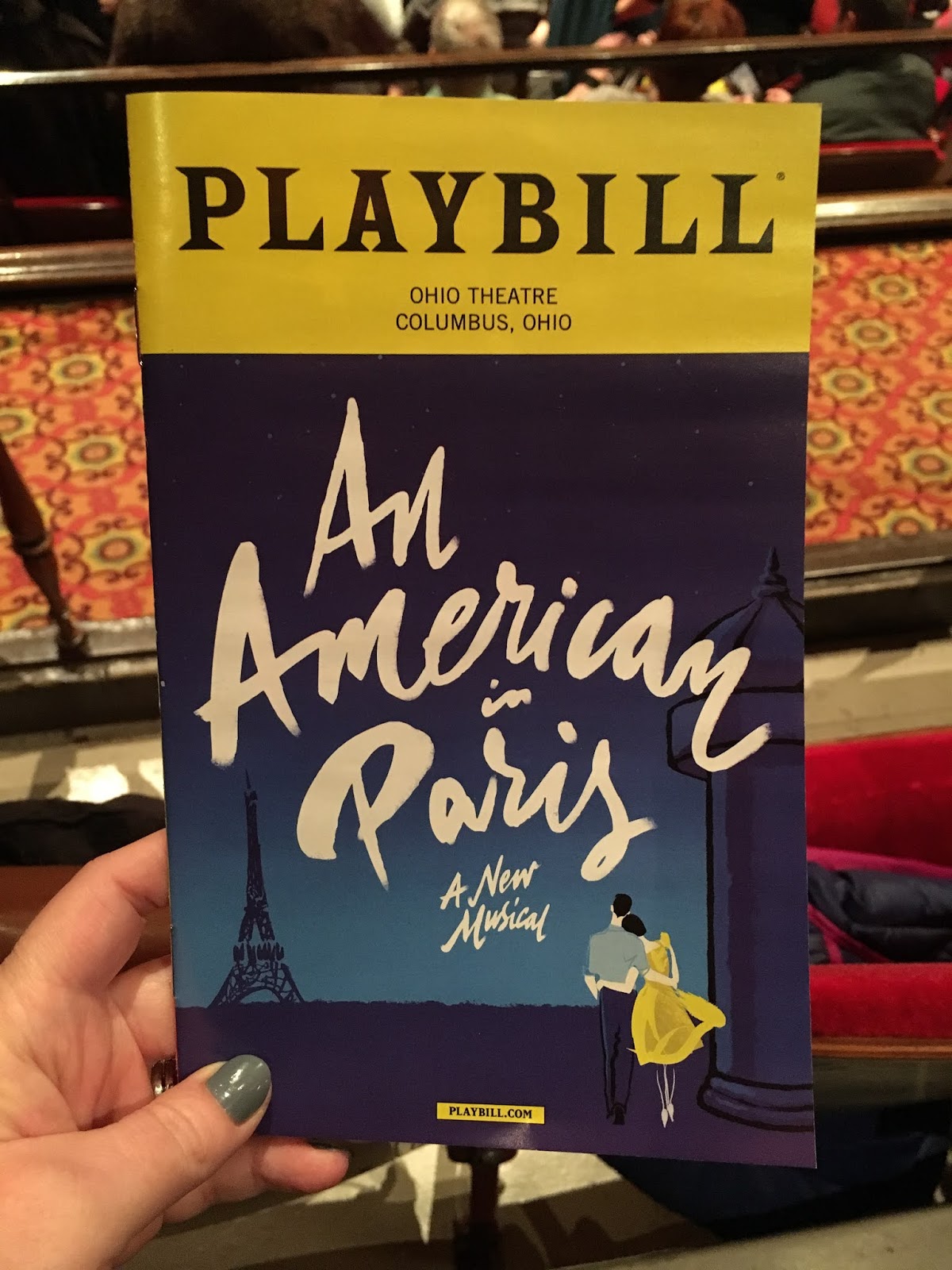 An American in Paris was next for us. I went into this one with no expectations at all because I'd never seen it. I didn't know too much about the story either. We really liked this show. The story was a bit predictable, but I loved how ballet was incorporated throughout. It was truly beautiful to watch. I enjoyed the bits of comedic relief throughout as well. Definitely an enjoyable show! 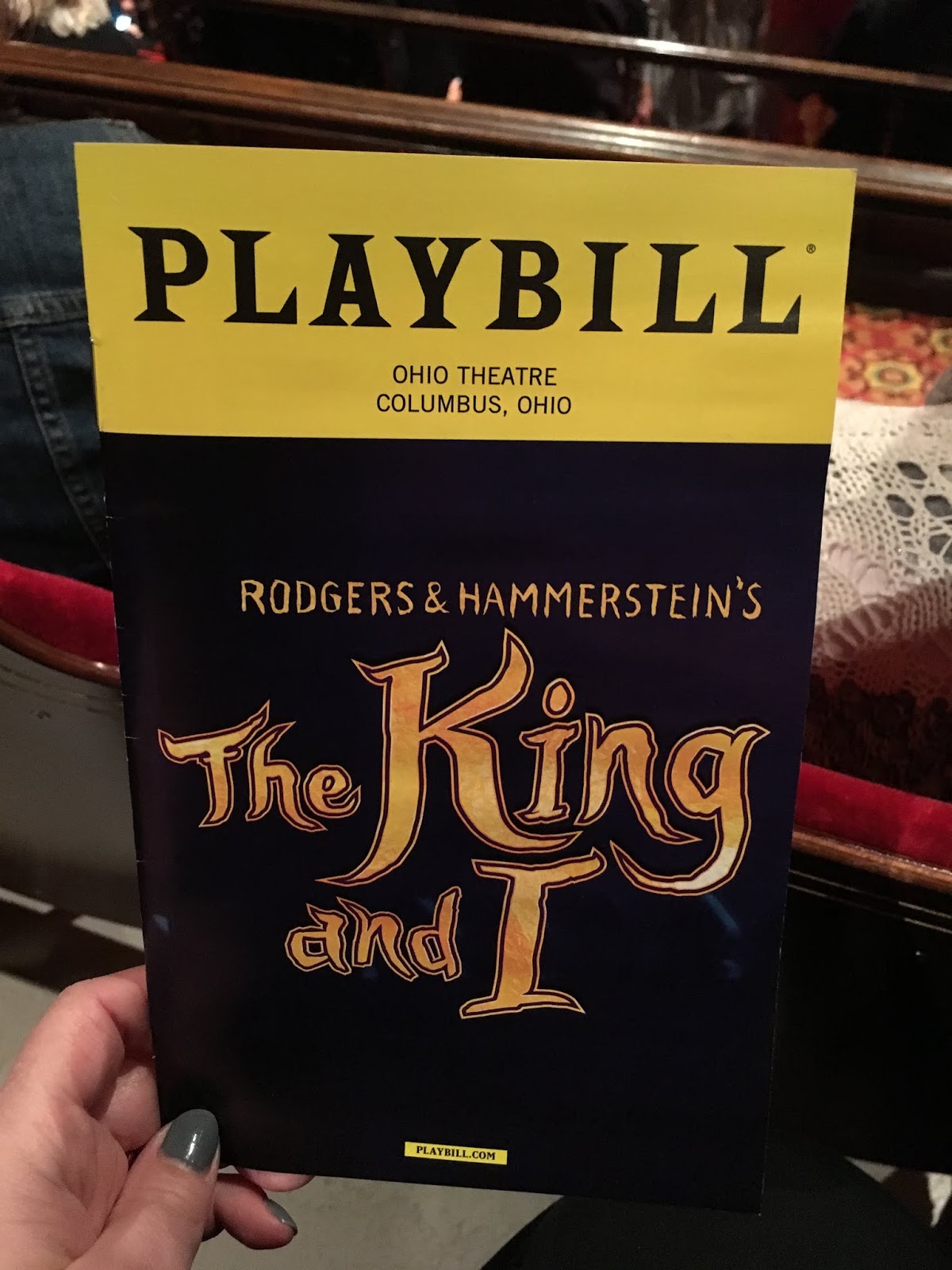 Our last show for the season was The King & I. We really enjoyed it. The bits of humor in a mostly serious performance were golden. I loved the performance of Uncle Thomas' Cabin in the second act. The cast was quite talented and the story was fantastic. A love story, but also a story of strength and oppression. A hopeful story about overcoming odds and being brave with overtones of sexism and domination that create a perfect dichotomy.


Have you seen any of these Broadway shows?