Way back in the fall of 2010, Chris helped me mark off the first of many tasks he'd be roped into on my bucket list.

I had experienced professional football, basketball, and baseball a good number of times in my life, but I had yet to mark off Major League Soccer.  Being a huge soccer fan, Chris was more than willing to help me cross this one off my list. ﻿ 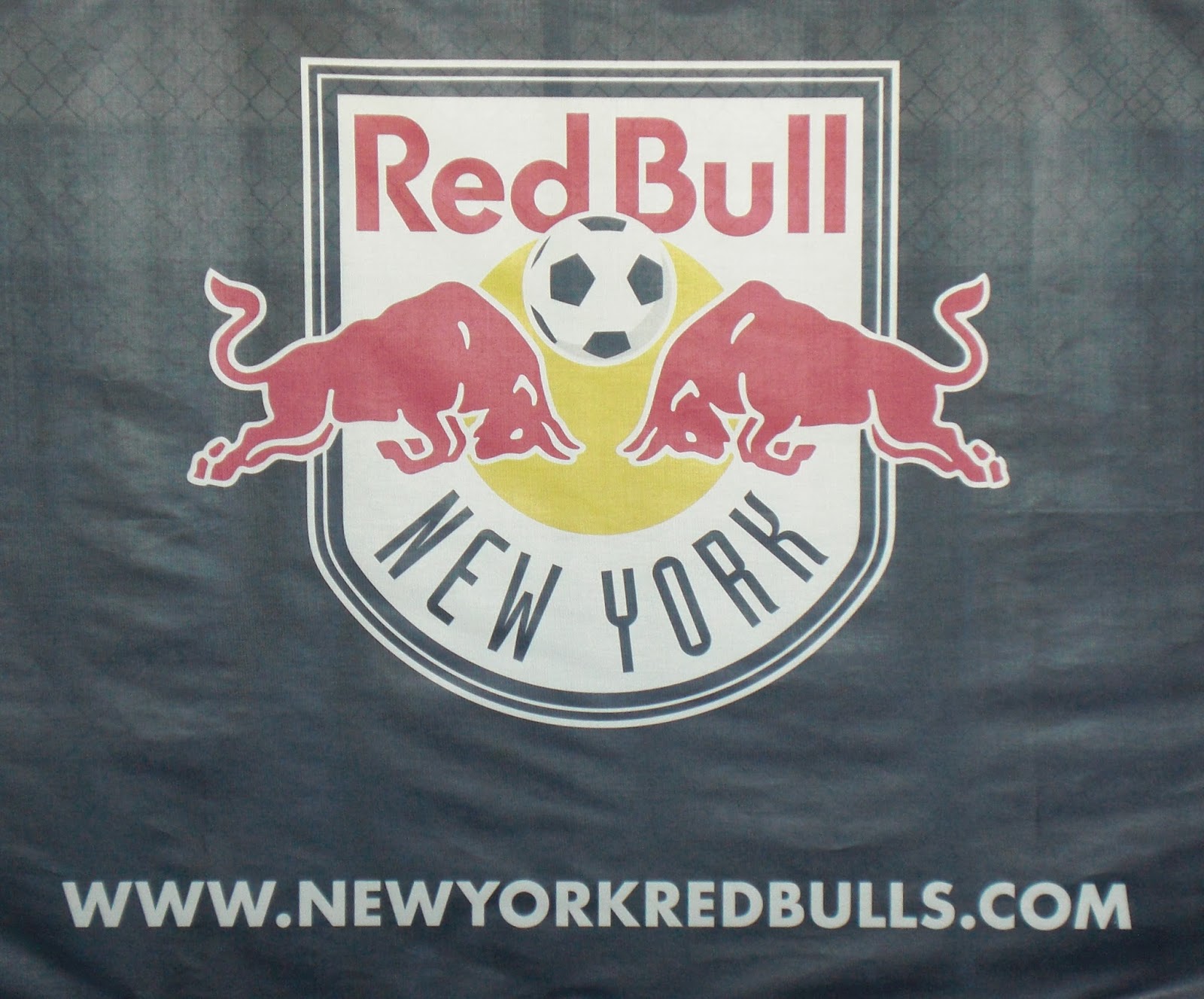 We﻿ ventured out to New Jersey (ironically) to watch the New York Red Bulls take on Real Salt Lake in a remarkably warm October match up. 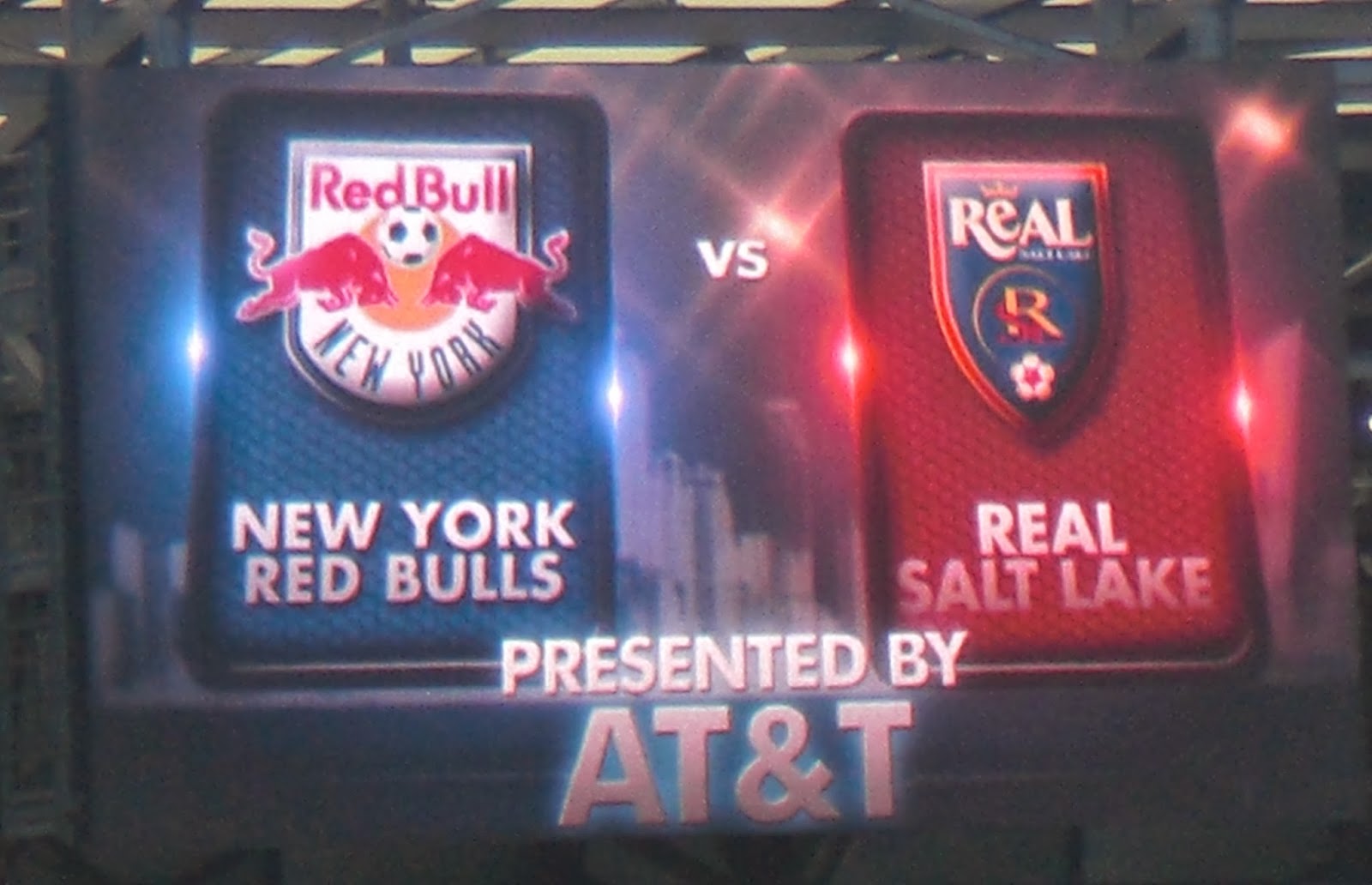 I was excited to take in the whole experience and had an enjoyable time.  The thing I liked most was watching the mass of hooligans behind one of the goals as they stood and cheered throughout the match.  It was also exciting to see Thierry Henry play since I actually recognized that name from his international play.
﻿ 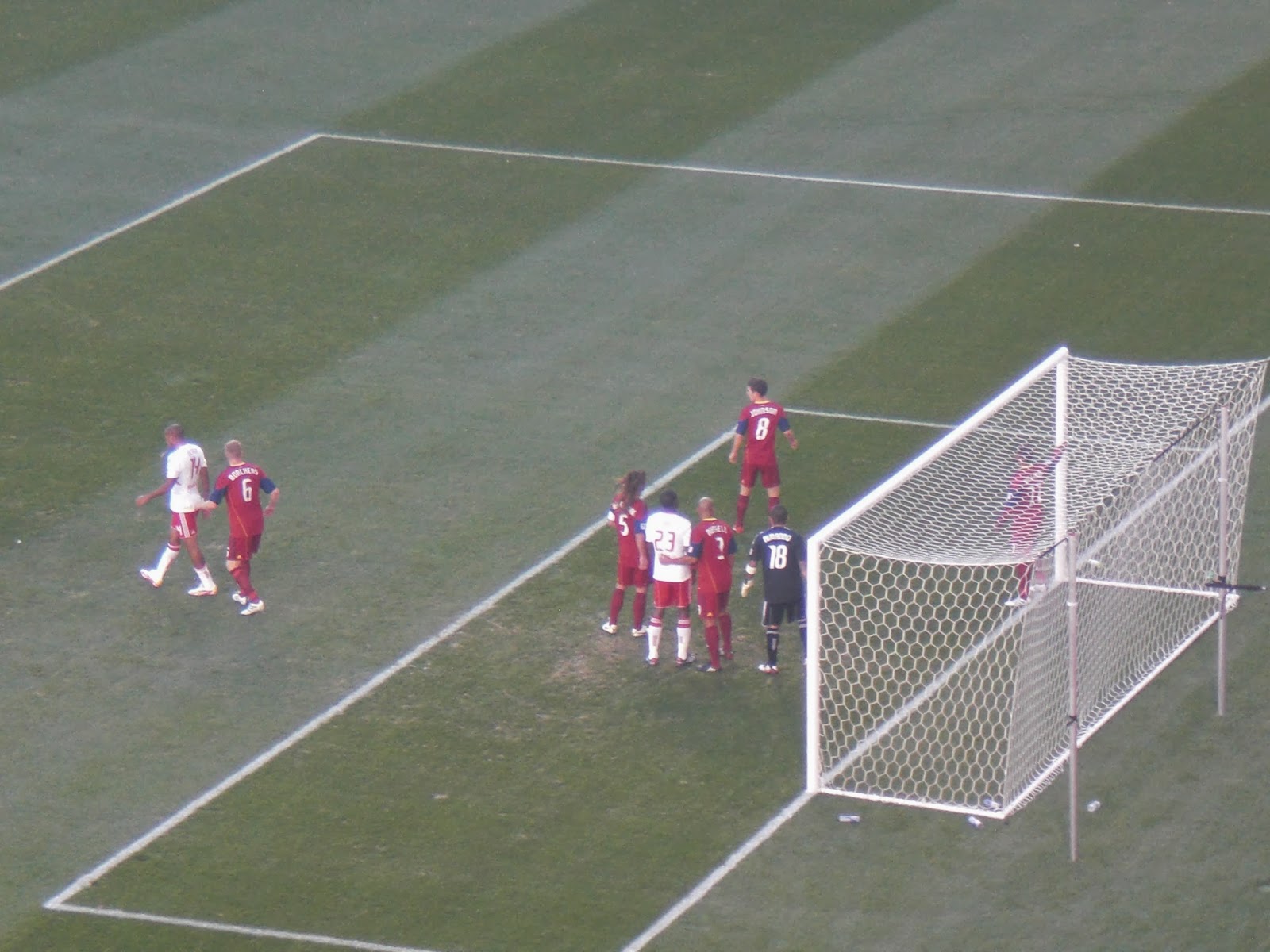 By the end of the game, I was asking Chris when we could come back and watch them play a more well known team or a team with more well known stars.  I won't say I had caught the soccer fever, but I was intrigued.  It wasn't nearly as slow paced and boring as I had imagined it would be for all those years.  We had a fun time...and they even gave out free beanies :) 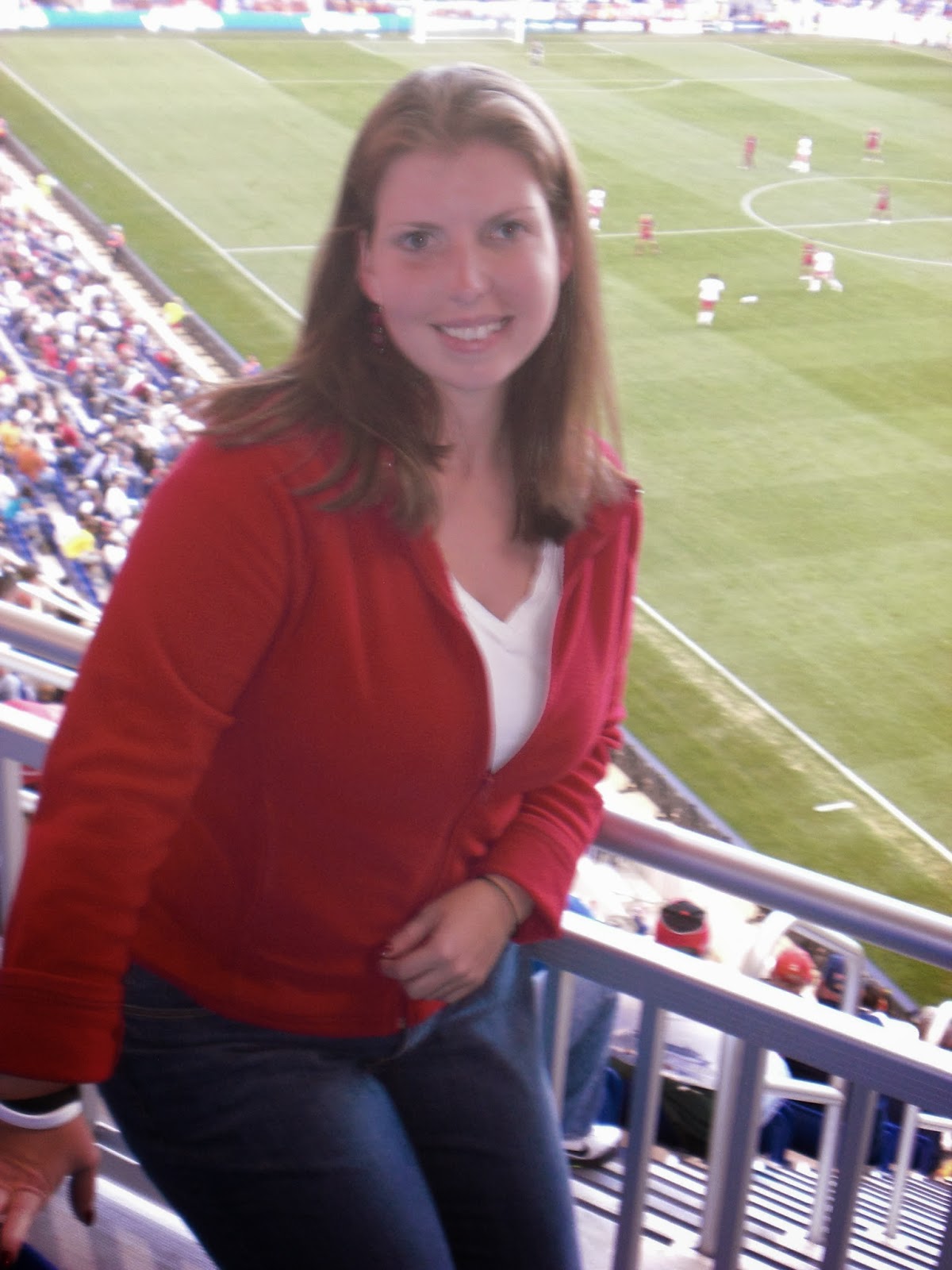 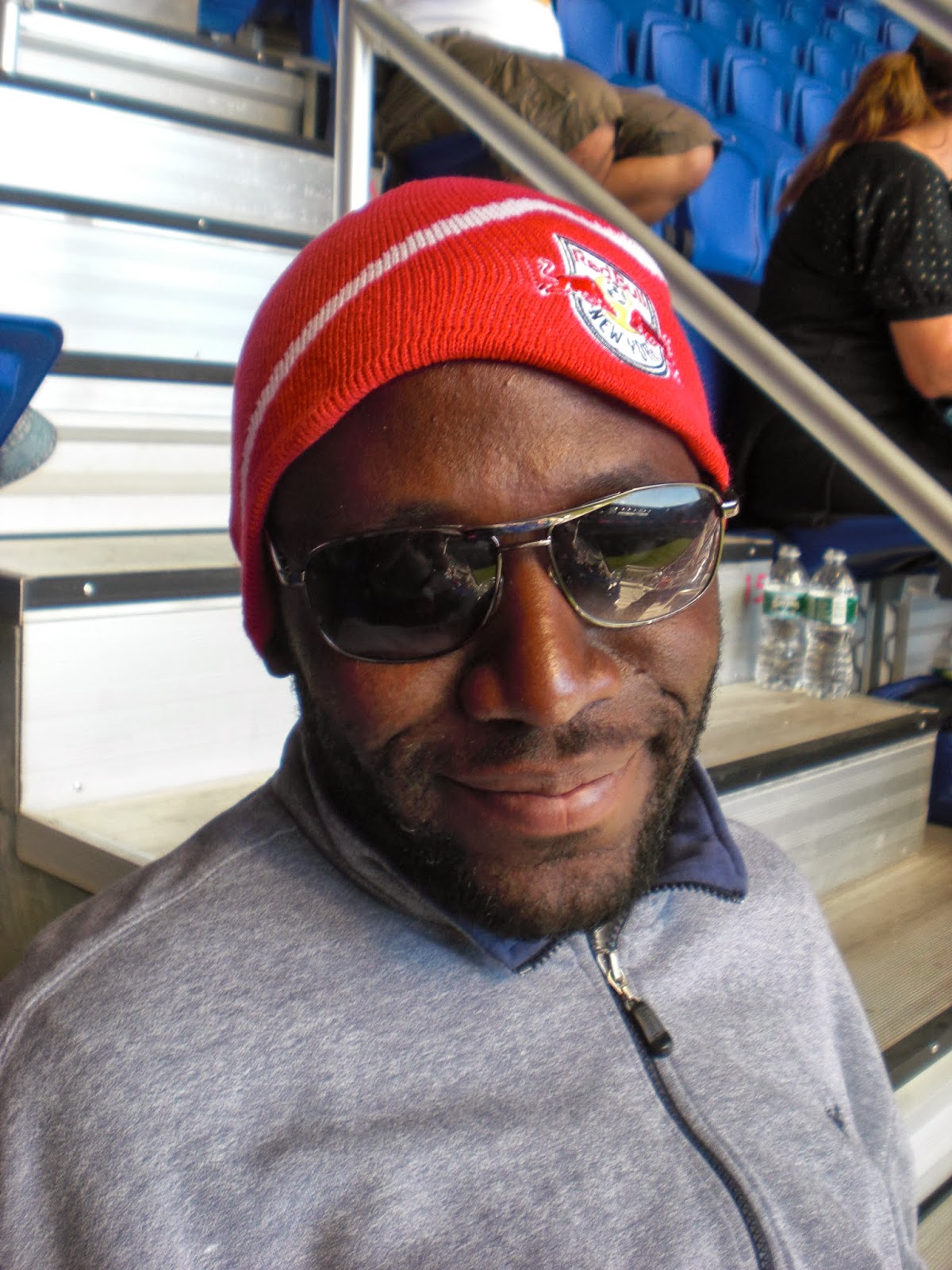 If you haven't given soccer a chance yet, I definitely recommend checking out the action live before totally dismissing it.  It is MUCH more exciting in person than on tv.  We've been to several games (though I'm not certain any have been MLS) since this experience.  I've enjoyed the atmosphere just as much each time.  I really like watching the US team play in friendlies when we get the chance! 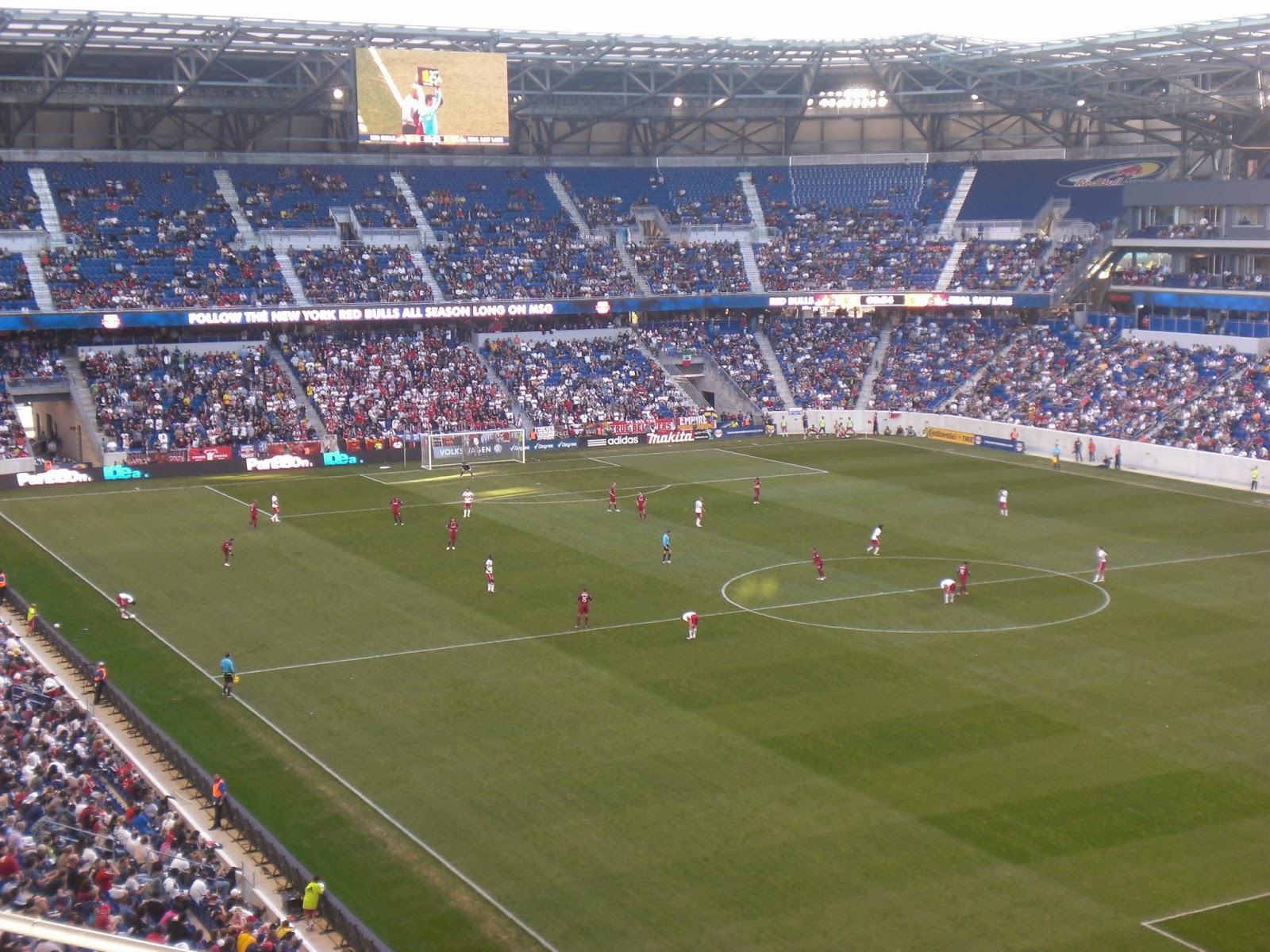 Have you ever been to an MLS game?