Celebrating Chris' birthday on Wednesday was a blast!  He had a great time as evidenced by a lovely video I posted to instagram.  If you haven't seen it already, it is most definitely worth a watch.  You can find me at [alhadventures].  Check it out! 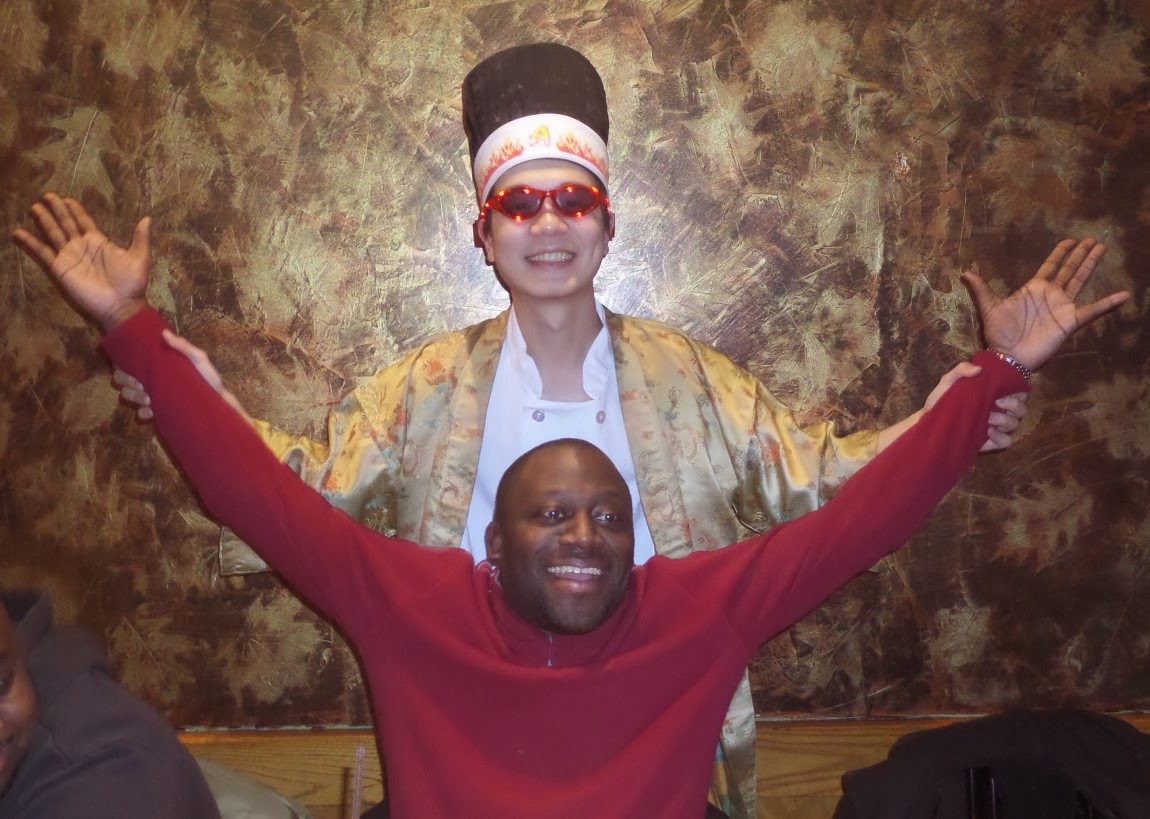 Running has been going pretty well.  I long for the warmer days of spring when running outside is possible, but for now I seem to be trucking along on the treadmill.  The NYC Half is just two weeks away now!  I can't believe it is already here!

Chris and I went to see the animated short films this week.  I wasn't as impressed with them as I had been last year.  Of the five nominated - Get a Horse, Mr. Hublot, Ferel, Possessions, and Room on the Broom - I liked Mr. Hublot and Possessions best.  Room on the Broom was cute as well.  Get a Horse and Ferel were the two I didn't care for as much.  However, the three honorable mentions I enjoyed more than any of the five nominated.  I loved À La Française, a hilarious bunch of chickens at the Palace of Versailles. Blue Umbrella and The Missing Scarf were both also quite enjoyable. 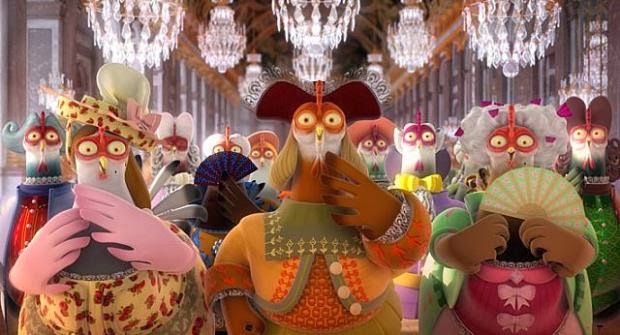 We now officially have a church and reception venue for our wedding booked.  That also means we have set the date.  More on this exciting progress soon, but for now I'll just say we have less than 8 months to go before becoming Mr. and Mrs.- so excited!

I am headed off to New Orleans today for work.  Since Mardi Gras is on Tuesday, I am sure it will be quite the trip.  Maybe I'll have some time to catch one of the parades in the evening!  Either way, it will be nice to escape the snow and general wintery nature of NYC this weekend.

*Don't forget to check out the Oscars on Sunday!*

Have a great weekend :)