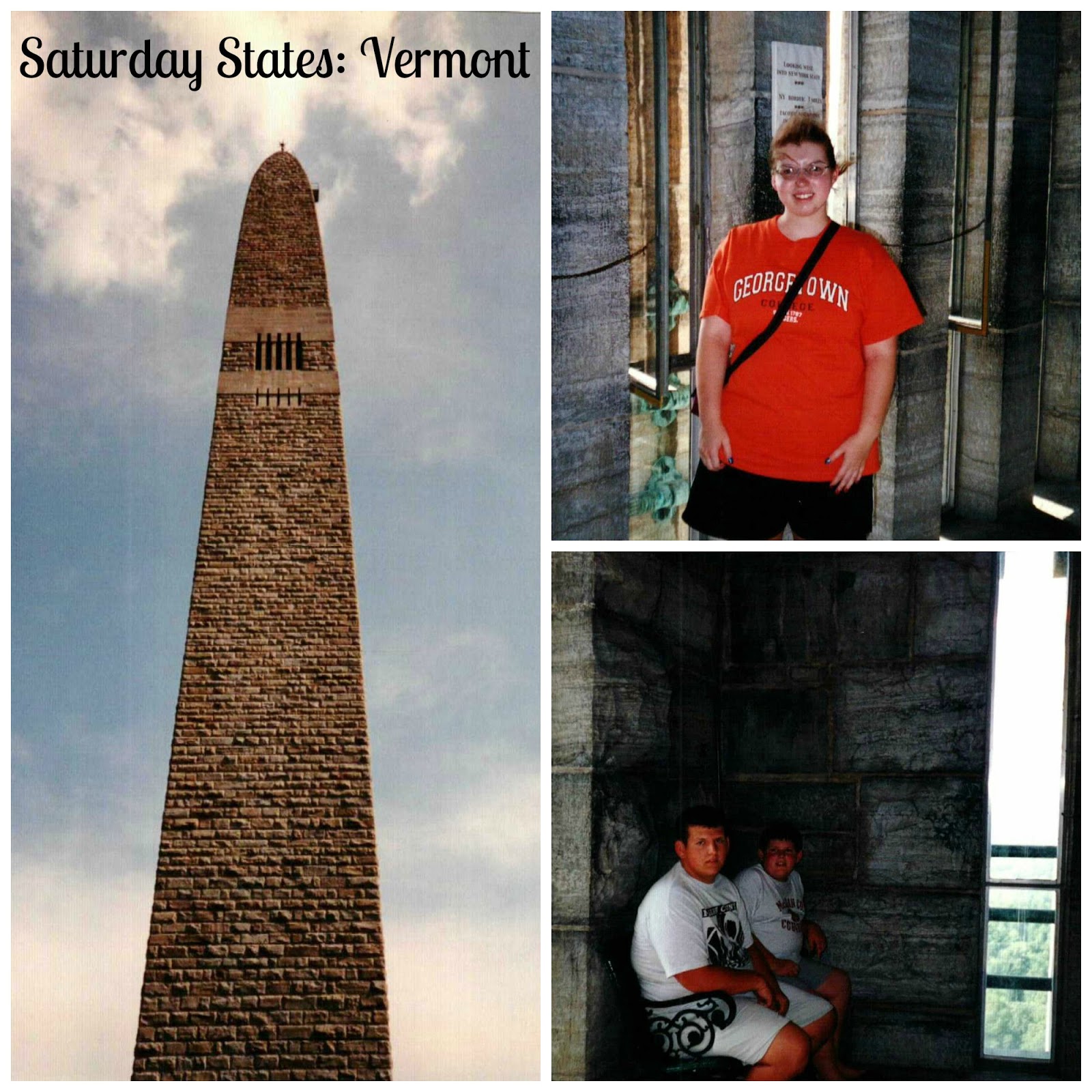 Vermont proved an exciting, but unexpected adventure for the Heflin crew.  Maybe it was because we had no expectations prior to arriving there.  Or maybe it was the friendly and welcoming atmosphere. Whatever the reason, we really made the most of our time in this beautiful state.

We made our way toward the church that Robert Frost attended and found his burial site in the cemetery behind the church.  We were pleased to see that the church was actually open - especially since it was the 4th of July!  We ventured in to check it out when a friendly church member approached to ask us where we were visiting from and find out more about us. In the process, Dad indicated he had played the piano (and eventually the organ) at our church back home since he was a teenager.  The patron offered to let Dad play on the beautiful pipe organ if he'd like.  One doesn't pass up that type of opportunity so we sat in the box pews and listened to a familiar version of America the Beautiful as we celebrated the Independence of our great nation that day. 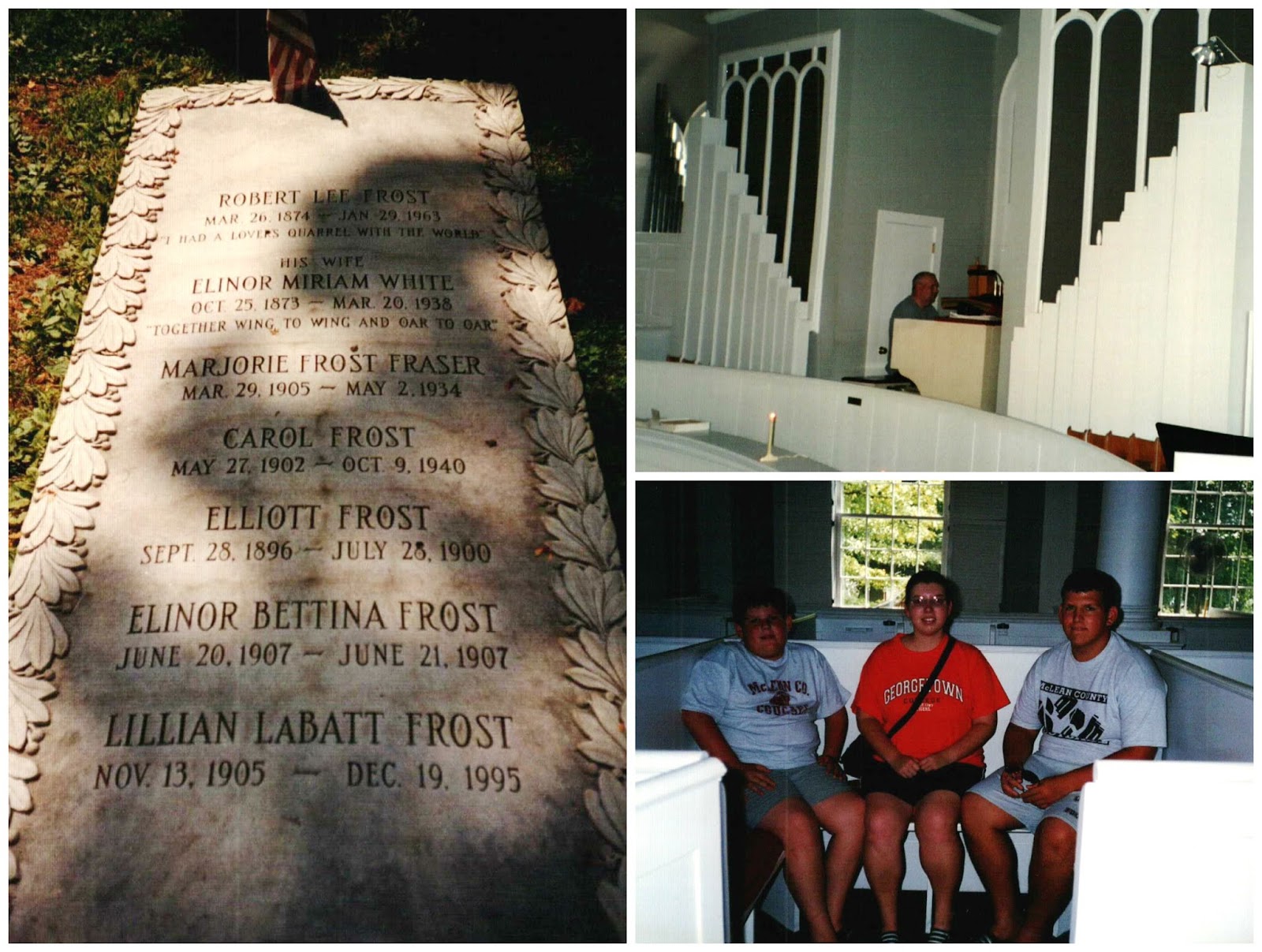 We spent some time at Bennington Monument taking in the stunning view of the city and countryside. We drove across a couple of covered bridges.  And then we came upon Kaye's.  My brothers and I weren't sold on it, but Mom and Dad insisted that we get a bite to eat there.  We reviewed the menu and didn't see anything special.  Dad told us that it didn't matter as much about the variety of the menu - we'd be eating at Kaye's for the atmosphere.  Atmosphere?!?  We had never heard of such a thing. But, we ate at Kaye's. Years later on my first trip to Vermont with Christopher, I told him we just had to find Kaye's for lunch. Guess there was something to that atmosphere thing after all.

Have you ever been to the beautiful state of Vermont?