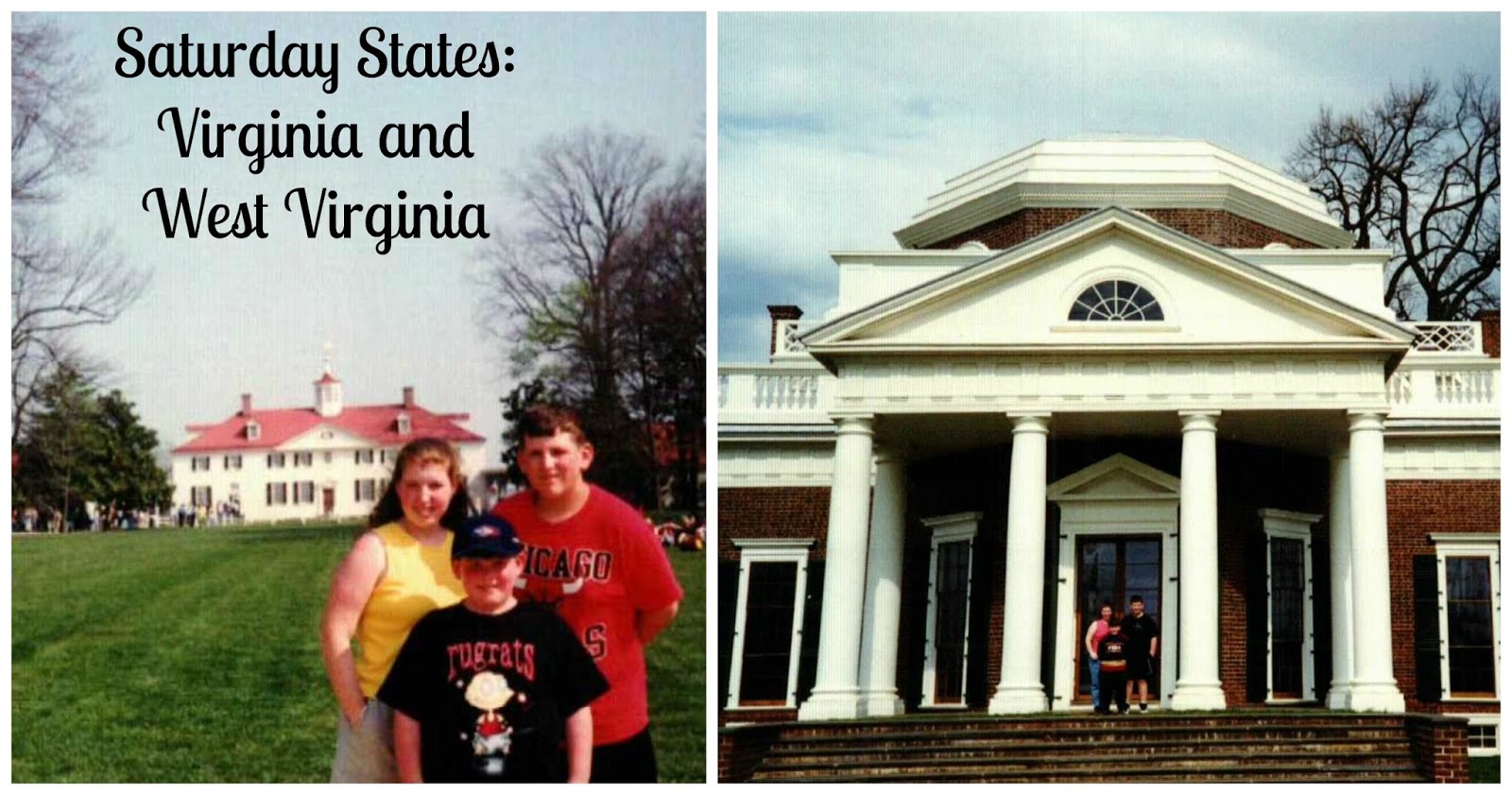 
When the Heflin bunch ventured to the DC area to tag along on Jordan's eighth grade class trip in 1999, we made a couple of pit stops in Virginia as well.  We visited Thomas Jefferson's Monticello (pictured in the top right of the opening photo) and George Washington's Mt. Vernon (pictured in the top left of the opening photo). We also spent quite a bit of time roaming around Arlington National Cemetery admiring the cherry blossoms, watching the changing of the guard, and spending some time in reflection at JFK's eternal flame.

A Death March to Remember

At Mt. Vernon, we were able to participate in a death march for our first President, George Washington.  We were given black bands to tie around our arms as we paraded around the grounds to eventually end at the crypt that houses Washington's grave.  Even Ricker (our family "pet") was given a black armband and allowed to participate.  Following the march, we had a chance encounter in the restroom area with the Huffman's - our across the street neighbors!  Such a wild coincidence! 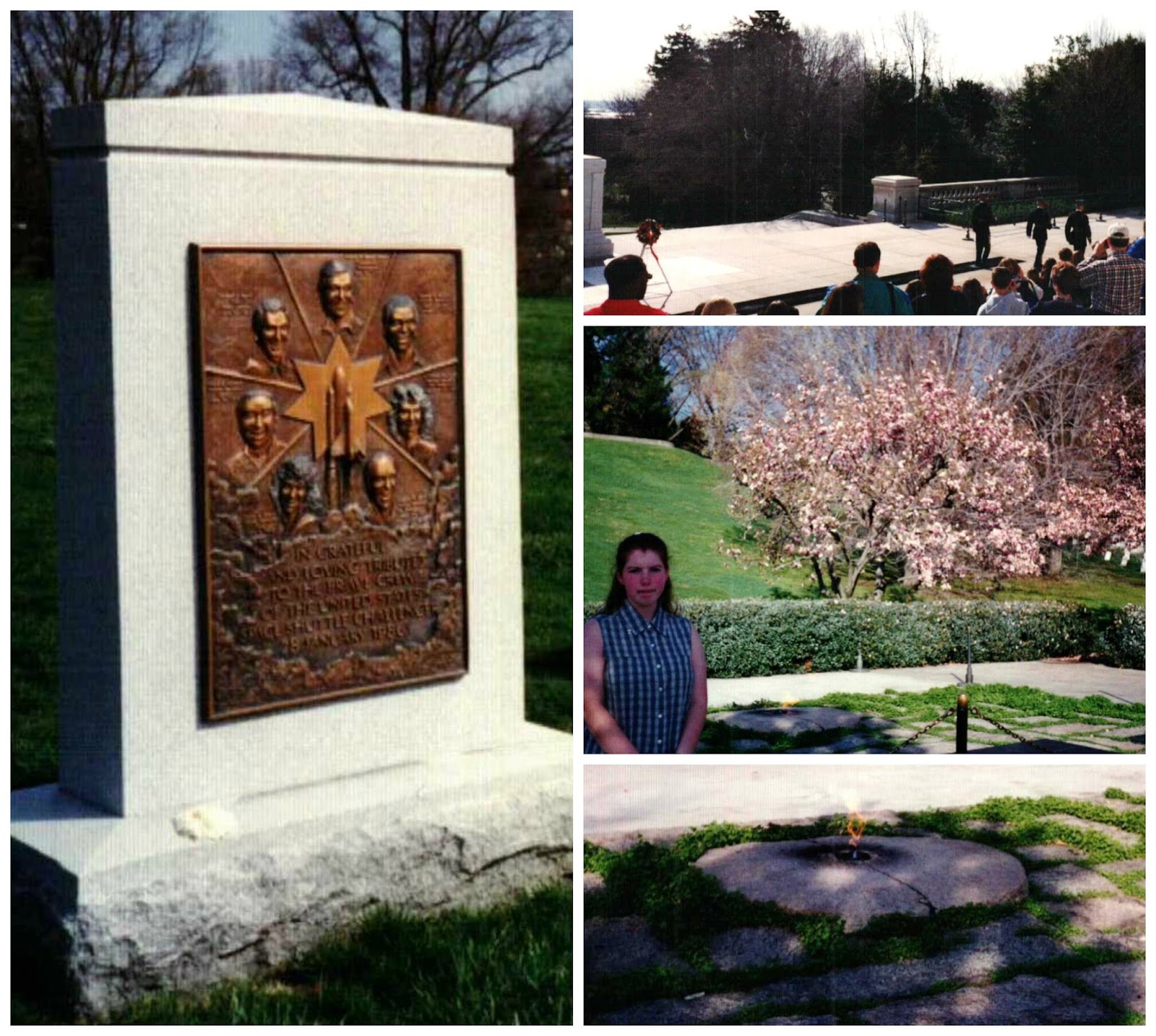 West Virginia brought our most memorable restaurant from all of our adventures - Dirty Ernie's.  It was a BBQ spot that we unfortunately found closed when we came back through the area a few years later.  Total bummer!  On a more fortunate note, as we passed through the town of Beckley we realized the need for a pit stop.  We pulled off at Tamarack...and ended up spending much more time than expected checking out the arts and craft selection inside.  We also visited the capital (Charleston) as we made our way through West Virginia.

Have you ever visited Virginia or West Virginia?