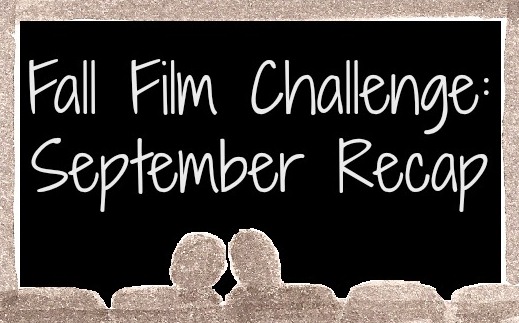 The Fall Film Challenge is well underway at this point.  I shared my 25 movie selections with you in mid-August...and each month I'll update you on my progress!  I have watched 11 out of the 25 movies so far.  Even though a couple of people have already watched all their selections, I felt pretty proud of my *almost* halfway stat.  Especially considering I was working movies in while we hosted my parents in early September and while we vacationed in California for a good chunk of the middle part! It has been noted that the bonus round will be released on October 15 so I'm hopeful to squeeze in a good number of my remaining 14 films in the next couple weeks! 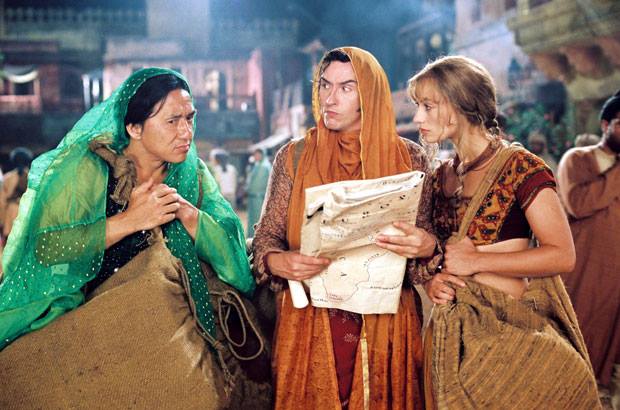 This movie was extremely goofy with lots of silly humor. It kept me entertained though. I loved the random cameos from Arnold Schwarzenegger and Kathy Bates - totally weren't expecting to see them!  I laughed at the cheesy jokes/scenes and felt happy with the resolution at the end of the film. 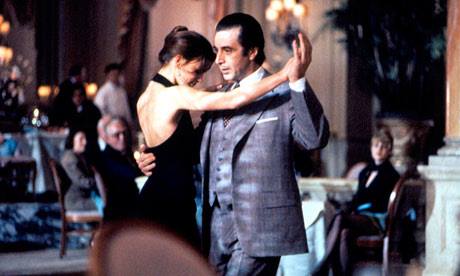 Al Pacino was phenomenal in this movie!  There were funny scenes and serious scenes, but no matter the type of scene - Pacino delivered!  The movie has a great message about fighting for what is right and being a leader rather than a follower.  A true classic that I am glad I watched. 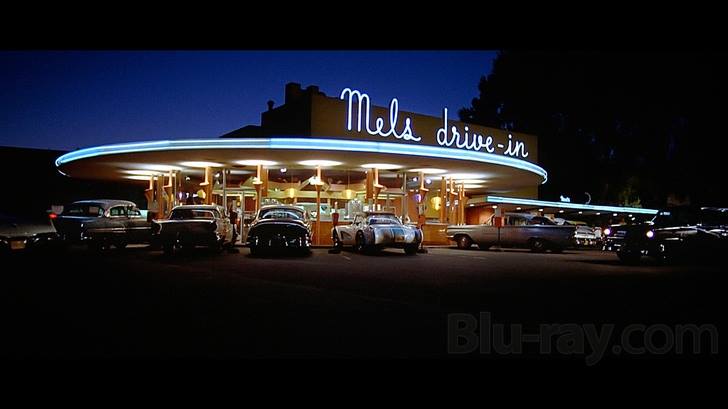 Unfortunately, this movie was pretty boring. They basically drove around in their cars all night.  There were only a few real action sequences of any worth.  I really liked the Toad story line though.  He got into the most precarious predicaments that ended in the some hilarious scenes! 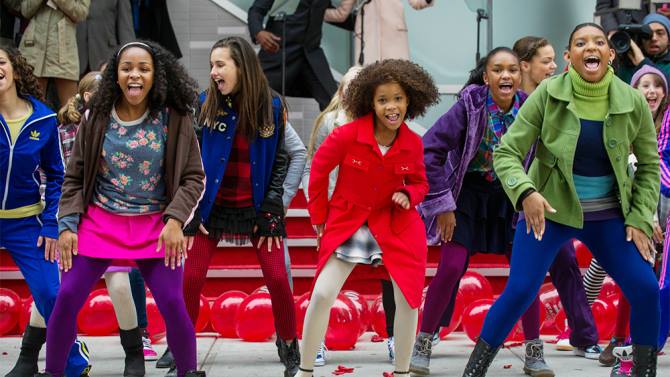 I wasn't sure what to expect with this remake, but I loved it!!  Each character was fun to watch...and I just loved the upbeat redone musical numbers!  The updated references to technology and other current era life really brought this one full circle.  Definitely worth a watch if you liked the first one! 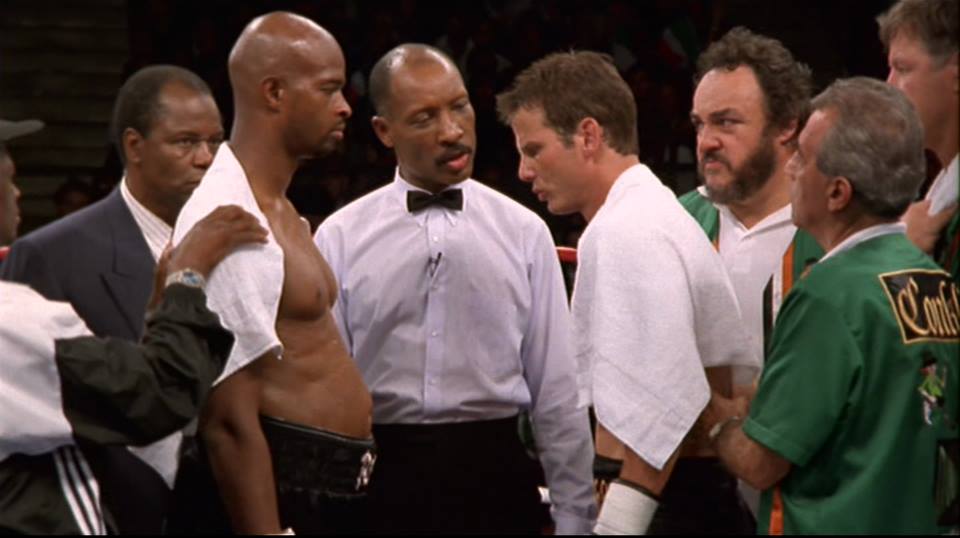 Chris picked out this flick because he wanted me to see it.  Although it was super goofy and over the top, I did have a few good laughs. I was pleasantly surprised to see Jamie Foxx make an appearance - his character absolutely cracked me up! If you want something silly with a handful of good one-liners, this is your movie! 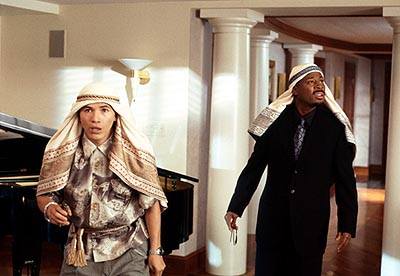 Martin Lawrence always finds a way to make me laugh, but this one was rough.  It was disjointed in a few places and not something I would ever watch again.  It was nice to see Bernie Mac again though. 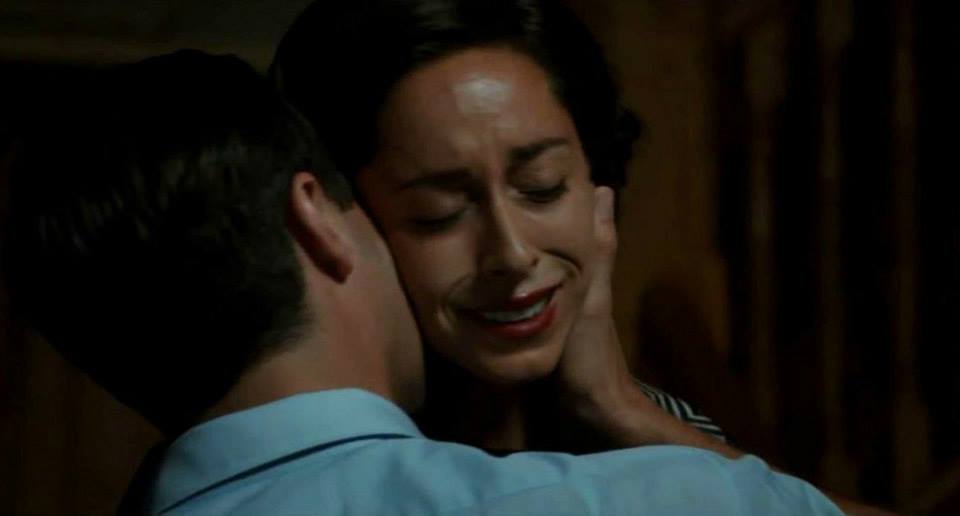 Love this story.  I read the book recently, but in a rare turn of events I actually enjoyed the film more.  It managed to piece together the story in a less convoluted way.  This one is certainly worth a watch!  You might even need some tissues...if you're prone to that kinda thing in movies! :)

With an array of quite interesting characters (even if some were a bit unlikable), this movie had me hooked.  I enjoyed both the scenery and introduction to India as well as taking all the twists and turns with the characters in the film.  I'll be sure to rent the sequel once this challenge is done! 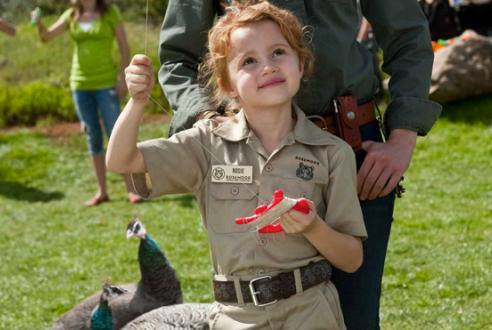 Honestly, I was completely thrown off by the sad overtones in this movie. I was expecting it to be a happy, upbeat movie about a family buying a zoo. However, the loss of the mother/wife did set the stage for some conflict that kept the movie interesting.  And seriously, the little girl was incredibly adorable. Quality story and an enjoyable film.  If you haven't seen it, give it a watch! 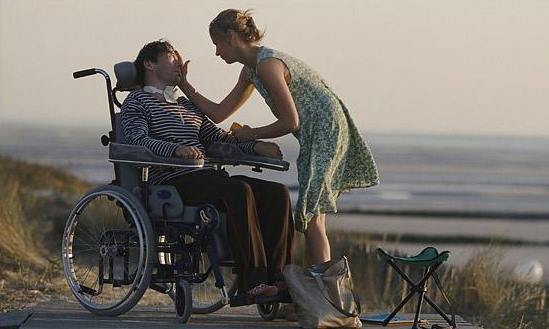 I knew this category would be tough for me.  I struggle with subtitled films in general, but I may have picked one of the most horrifyingly depressing ones available.  The title character wakes from a coma after a stroke to find he can no longer communicate with words.  The movie provides a soundtrack to his mind which I found to be quite an intriguing method of storytelling, but it was still terribly difficult to watch. It was spoken in French, but I found myself thinking that if it had been in Spanish it might have been a tad more bearable since I could have picked up on a word or two here or there.  And at least I know the alphabet in Spanish...and they repeated the alphabet endlessly as a manner of communication via blinks of the eyelid.  Not a movie I plan to ever watch again, but I was glad I gave it a chance. 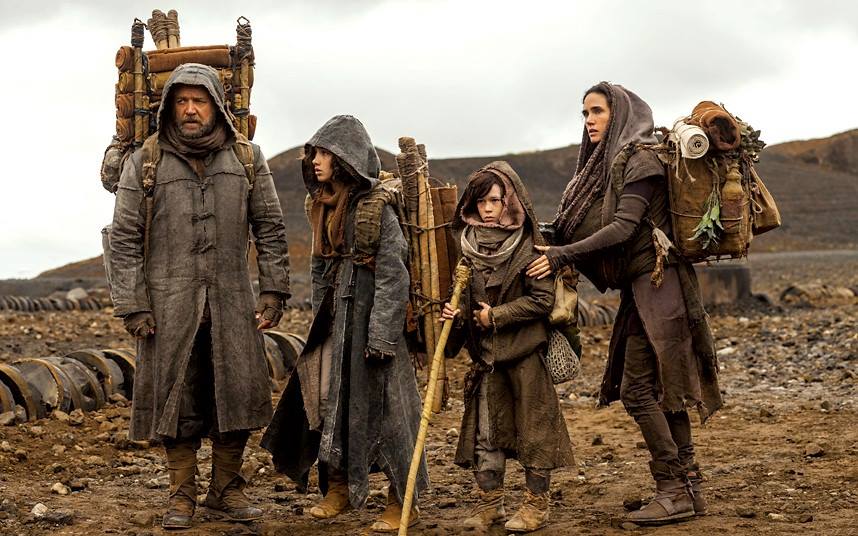 As a Christian, this movie was complete nonsense.  It introduced strange and absolutely incorrect ideas into the powerful and miraculous story of Noah.  Needless to say based on my number of stars given, I didn't like this one at all.  The Noah story that I'm familiar with from the Bible is far superior to this adaptation!  Don't waste your time on this one!


Have you seen any interesting or enjoyable movies lately??